Son of a Chilean revolutionary and a French war photographer, freedom and art has always set the scene of pablo's life and fuelled his passion for history, literature, philosophy and travelling. After a childhood in Paris he left school and his family at the age of 14 to connect with his Chilean roots in Valparaiso where he spent a year painting and making music. His musical training then continued in India and Indonesia before bringing him back to Paris where he studied congas and drums . His vagabond life continued from one adventure to another; climbing Mount Roraima in Venezuela, learning to sail in the Caribbean, performing plays in various orphanages in the jungle in Guatemala and then in a Mapuche indigenous community in Chile. Pablo pursued his theatrical studies at the Jacques Lecoq school in Paris and then in London at LISPA. Between the age of 20 and 25 he spent several months each year, living with a nomadic tribe in the bush in the south of Chad, where he took part in the production of a documentary with his photo-reporter mother. The following years Pablo lived between Paris and New York participating in various theater projects. Finally settling in Paris he worked as assistant decorator for Hermes. Unhappy with office life, he left for what he considers his most transformative trip, cycling alone over 3000km across the Balkans from Venice to Athens, sleeping in nature. Back in Paris again he was asked to play records in a club, and it was here all his adventures aggregated into new form of expression. Through the emotional state that music triggers in him, he enters into a deep and wild spiritual trance, accompanied by percussionists and musicians, taking the audience on a six hour magnetising experience. Pablo had created a new form of DJ set, and in three weeks the venue’s popularity exploded, having people queuing around the block to witness the dance-theatre performance unique on the Paris cultural scene 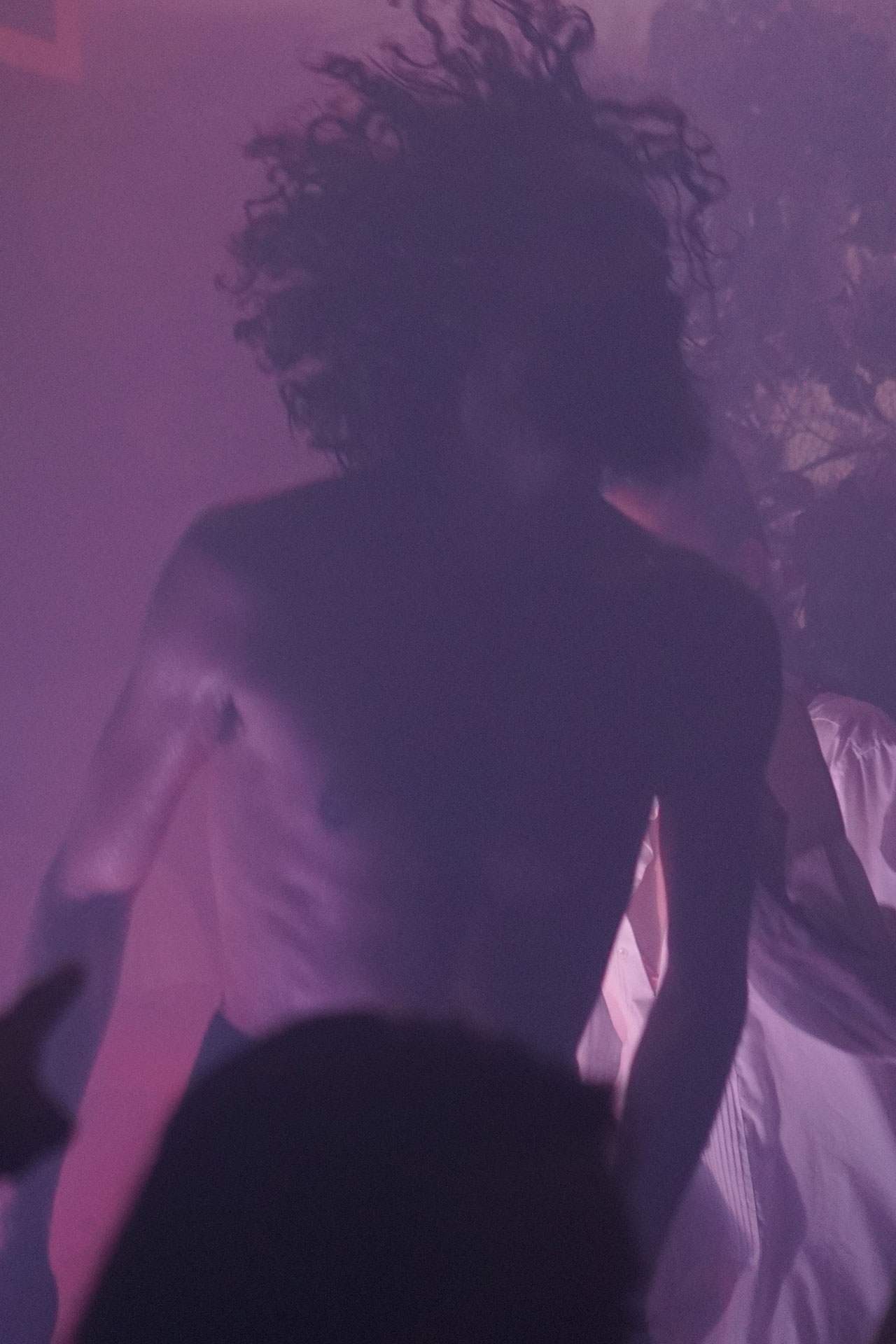